Asia Boy Video has just updated their site with a bunch of hot new content and this was the first new video that I watched and it really got me excited.  Guy is a middle aged Asian guy with a big Asian cock.  It’s
Read More 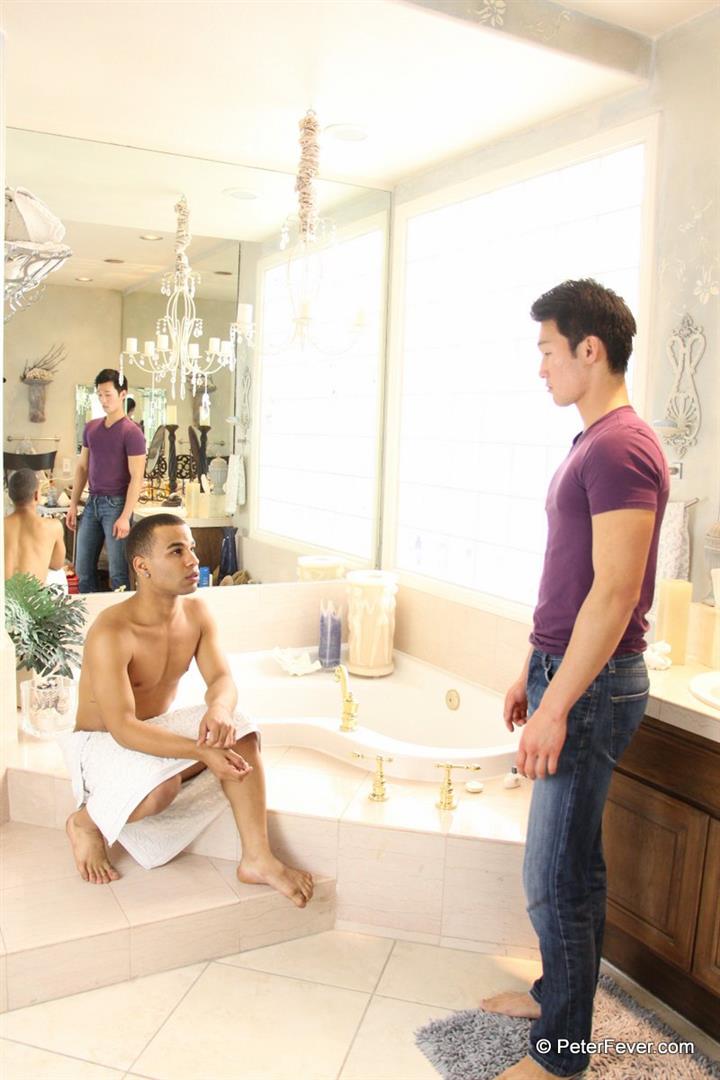 Island Studs just released a new amateur jerk off video featuring this very sexy Asian guy named Yoshi.  Yoshi is 18 years old and a Hawaiian/Japanese mix.  He currently lives in Hawaii with his family.  Yoshi is smooth and ripped, and in fact was
Read More