Bentley Race has brought back one of their most popular boys ever this week.  Ryan Kai finally agreed to do another solo video.  He is a sexy Asian twink living in Australia and has one of the most beautiful, thickest uncut cocks you will ever see.  He strips out of his clothes and when his
Read More 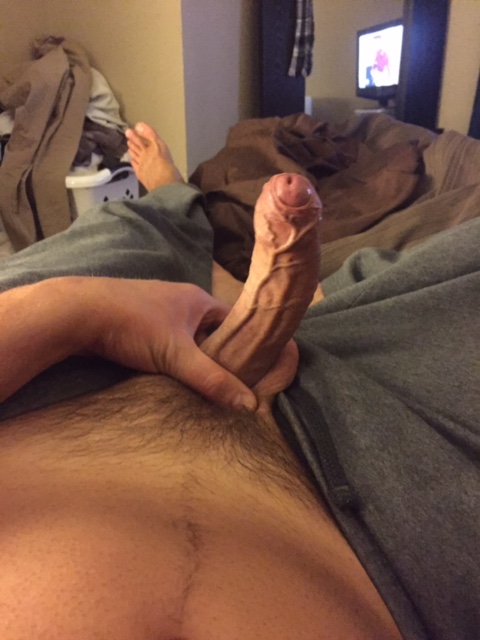 We are looking for new cam models to get naked on cam for one of our new projects, Gay Cock Cam.  Gay Cock Cam already has thousands of models and tens of thousands of viewers waiting to pay you just for taking off your clothes.  You can perform solo and jerk your cock off, or
Read More

What’s up guys?  We are back this week with a really hot new video from Bentley Race featuring one of the biggest Asian cocks we have ever seen.  Ryan Kai is a straight Japanese twink who was visiting Australia and decided to make some extra money by jerking off in front of the Bentley Race
Read More

Southern Strokes usually has hot white southern boys featured on their site, but today they introduced a sexy new Asian twink that is sure to get your juices flowing.  Tanner is 18 years old and is enrolled in a public university in the state of Texas.  He’s 5’9 and fit and trim.  He starts his
Read More