We have a quick update this weekend from our friends at Asia Boy.  Both of these Asian twinks are sexy and they both have nice sized Asian cocks.  Johnson and Dave have known each other for quite some time, but they have never had sex before.  Johnson starts the action by sucking on Dave’s big
Read More

I just watched this new hot release from Asia Boy Video and it sure took care of my Sunday morning jerkoff.   These two hot Asian guys with big Asian cocks are messing around with this hung and uncut European guy.   The European guy takes turns barebacking each of the Asian asses with his
Read More

We just received a hot new video from our friends at JapanBoyz, and I think you are going to like it.  Shosei and Hisoka are two very sensual Japanese twinks who have been dating for a few months.  Their love is still young and blossoming.  Shosei and Hisoka start their amateur love making session with
Read More 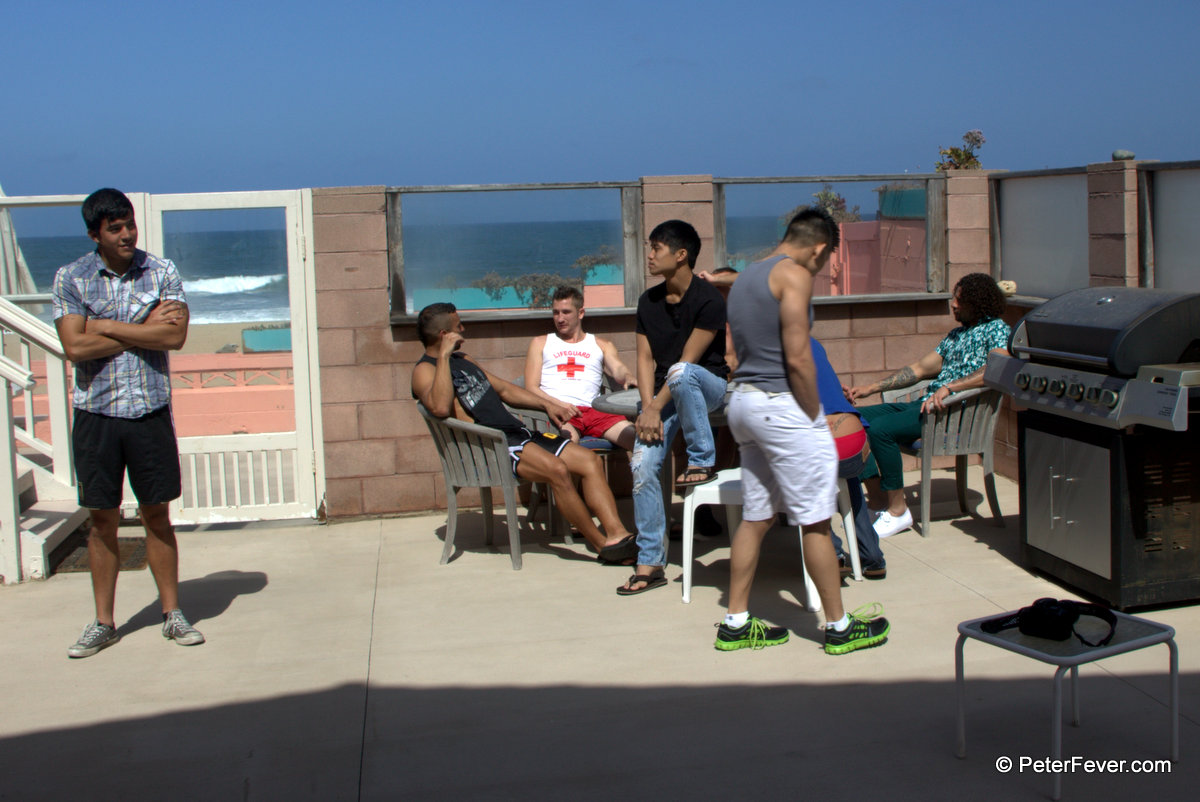 Asian Twink With A Big Thick Uncut Cock Jerking Off