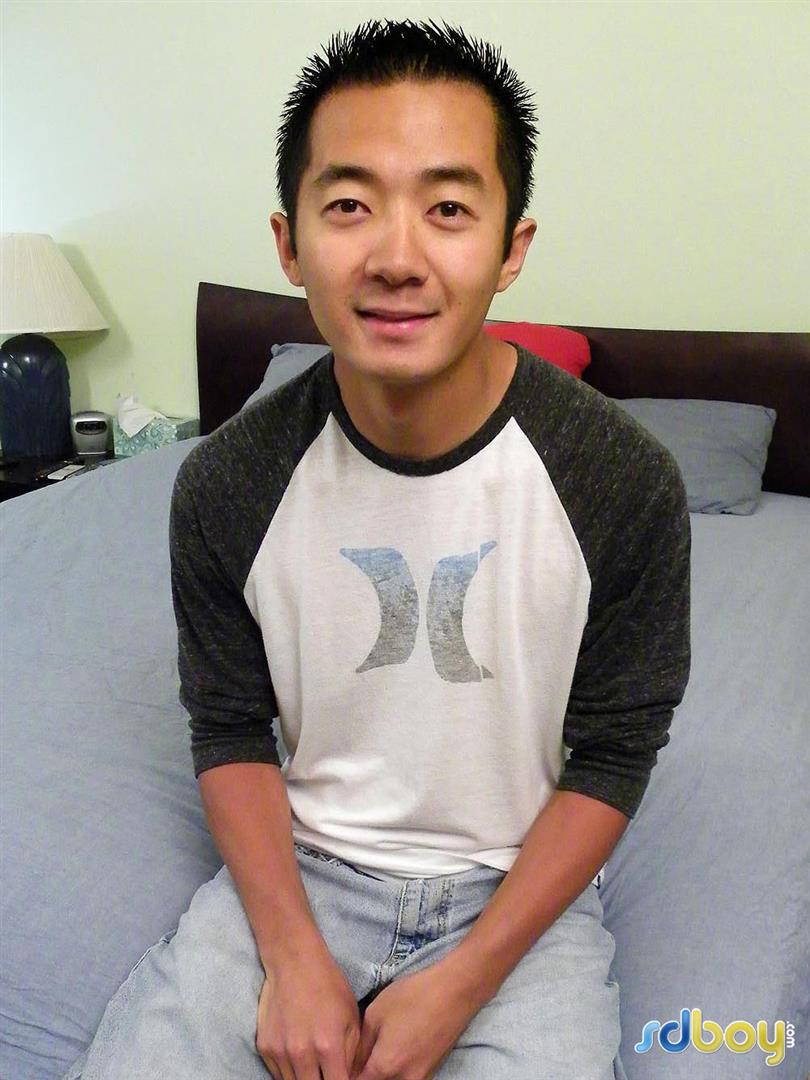 Hey guys, you have to check out this sexy Asian guy that SDBoy just released.  Mitsuo is a straight Asian living on a Navy ship in the San Diego area.  Mitsuo appeared on SDBoy several years ago in a video called “Military Man Love 2”, where he had full blown sex with a ship mate
Read More

Hey Asian Cock Lovers, Peter Fever just dropped a very hot new amateur video this evening and after watching it, we just had to share it with you.   All the amateur boys of Peter Fever are gathered at the beach house.  They are bored of fucking each other, so they decide to call two
Read More

JapanBoyz just released a new video featuring real life Japanese lovers Kahn and Kentaro.  Khan is the sexy top with the big Asian cock.  Kentaro is a hot bottom with a tight ass and a hairy Asian cock.   Khan and Kentaro like a lot of foreplay before they begin fucking.  These two lovers like
Read More 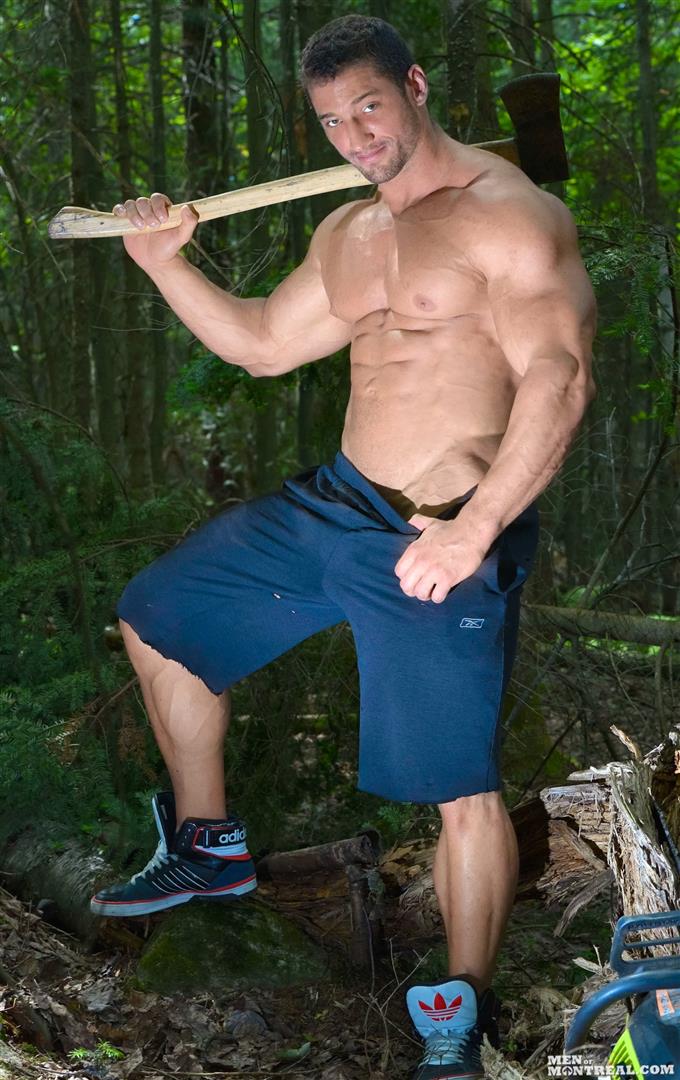 I’ve written about Men of Montreal a few times before and for some reason I keep coming back to it.  Maybe it’s the beautiful scenery in their videos?  Or more likely, it’s the masculine muscle studs with huge cocks!   This newly released video featuring Christian Power and Archer Quan is so fucking hot.  I
Read More

Want to earn some extra money? Jerk your cock on cam!