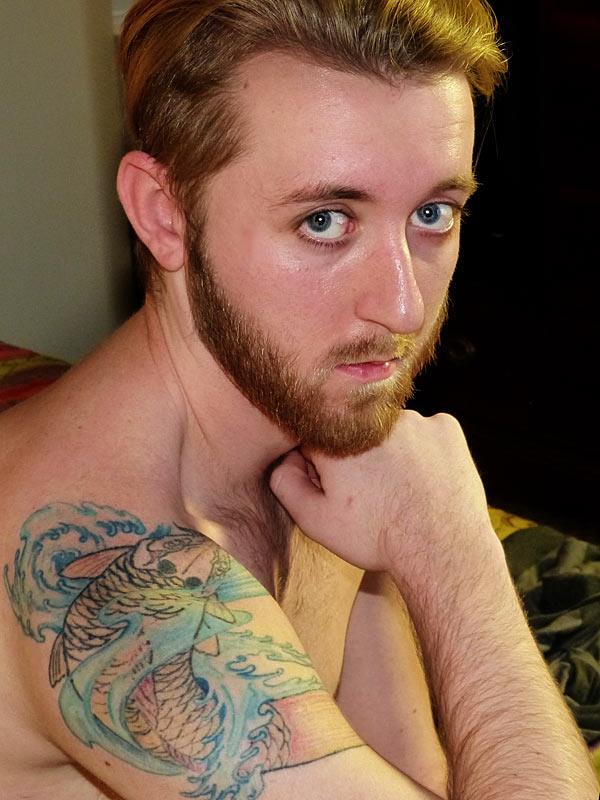 Island Studs just released a new amateur jerk off video featuring this very sexy Asian guy named Yoshi.  Yoshi is 18 years old and a Hawaiian/Japanese mix.  He currently lives in Hawaii with his family.  Yoshi is smooth and ripped, and in fact was an award winning gymnast in high school and lifts weights daily.
Read More